How can you become aware of the devas?

In this week’s extract, Master of Yoga Dr George King recommends a simple ritual you can perform outdoors in nature in order to experience – and perhaps even see – the presence of the little devas (elves, gnomes, fairies and so on) which dwell there. Strange as it may seem to our so-called educated minds, these devas definitely do exist, and you can prove this to yourself.

“Now some people say: ‘Well, how do you become aware of the devas?’ It’s not something you can learn in a few minutes but there is one tip, which you might like to try. I’m sure it’ll work with most of you, and that is again the thing about going into a wood, especially being alone and if you’re man and wife go in; send the husband over there and you go over here. Be alone.

“And just stay still for a minute – and make sure there’s no rattlesnakes about first – and then send out your love to all the plants around you.

“And then wait and just see what happens. I’m sure that some of you are attuned enough to feel this tremendous energy come back to you, as though you’re almost in rapport with nature around.

“In that state — if you’re clairvoyant enough — you might even be able to see some devas, elves and so on.

“There was a lady in London who told Keith Robertson that she saw a little elf in the snow. Actually, he was so real that he actually melted a hole in the snow. And he was kind of looking up at her, and it was the typical little type of elf you’d see on a cartoon. But this woman is extremely honest person, and I believe her when she said that she saw this elf. He had a little cap on and rosy cheeks. And he was kind of looking up at her in a very mischievous way. And this affected her greatly and it was so real, and for some time so physical, that he actually melted the snow and then he just vanished – or he dematerialized. They’re able to materialize or dematerialize at will, these things.

“But mostly they are seen clairvoyantly. This I believe was a physical sighting, which is rare. But it’s mostly clairvoyant, especially by adults. Children have been known to see them physically and play with them physically. I could feel them when I was a kid and they jumped up on me. I could physically feel the weight of them. So, they materialize.” 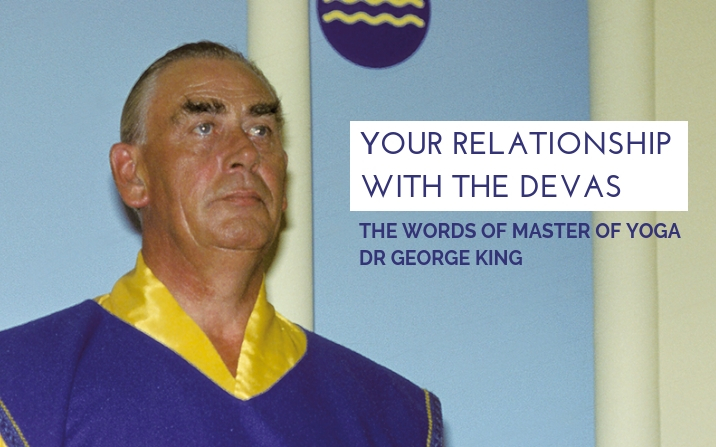