The right attitude for spiritual success

The Three Adepts are advanced intelligences from other planets who chose to be born on Earth, in bodies like ours, in order to help usher in the New Age.

In this extract, Master of Yoga Dr George King talks about a secret to their miraculous spiritual success – an awe-inspiring example that we can work to emulate in our own lives.

Purchase the full Address ‘Do not break the magic’: https://www.aetherius.org/shop/do-not-break-the-magic/

“If you look back at some of the feats of the Three Adepts you will notice one thing standing out above all else. That was: intensity of purpose.

“There was no deviation from that predetermined goal – not any deviation.

“They acted as one individual and with the result they had amazing powers. Powers which were different from the powers demonstrated by Moses, but even stronger than that.

“And yet they didn’t surrender to karma at the same time, but made it for themselves as they went along. Moulded it. Manipulated it. Until it could be used to bring about their great purpose.

“It is not possible, on the face of it, for such a few to have done what they did, but they did it. 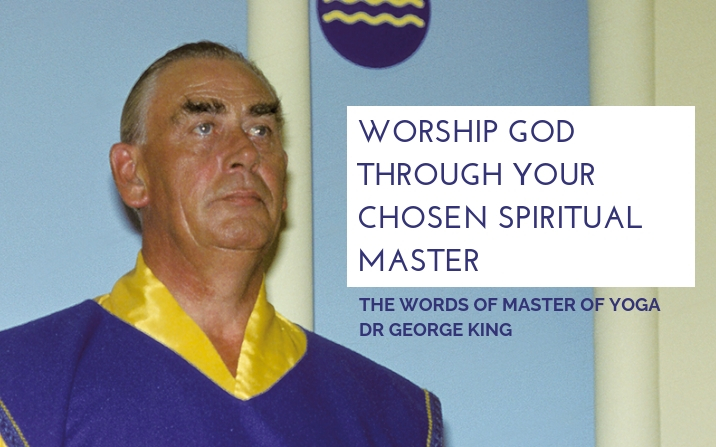